Home » Recent News » Nelson to Be Honored with Gershwin Prize


Nelson to Be Honored with Gershwin Prize 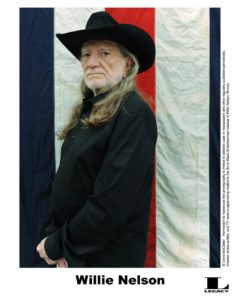