Negotiating Pivotal Media Contracts in the Age of New Media 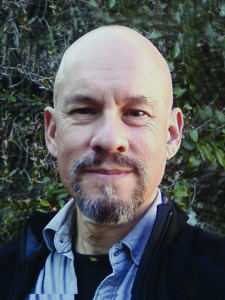