Home » Products » Books-Resources » Music to My Years: Life and Love Between the Notes


Music to My Years: Life and Love Between the Notes 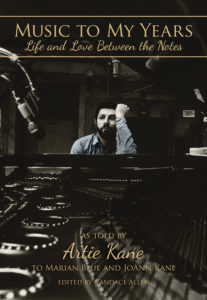 Releasing Tension and Becoming Balanced with the Alexander Technique

The Alexander Technique addresses inefficient habits of movement and patterns of accumulated tension that interfere with our innate ability to move easily. In his book, Body Learning, Michael J. Gelb notes that the technique itself is difficult to define because it involves a new experience. He says, “It’s like trying to explain music to someone who has never […]

Scents, Smells, and Ventilation in the Workplace

When we think of pollution, we think of outdoor air pollution. But most of our exposure to pollutants occurs indoors. For example, air fresheners may emit or cause the formation of numerous substances associated with harmful effects. Claims like “green” and “all natural” on packaging do not have legal or regulatory status.