Home » International Musician » Musicians Return to the Bandstand, The Circus Is Back in Town


Musicians Return to the Bandstand, The Circus Is Back in Town 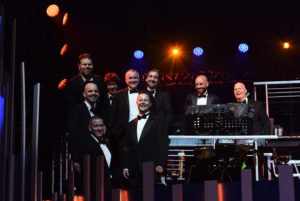 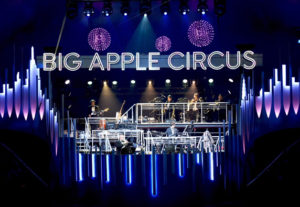