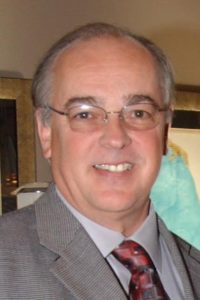 Music Performance Trust Fund (MPTF) Trustee Dan Beck is a finalist in the 2017 Octicon Focus on People Awards, which honor outstanding people with hearing loss. The national competition recognizes individuals who help to change perceptions of what it means to live with hearing loss. During a 45-year career in the music industry, Beck pioneered closed captioning to music videos, working with artists including Cyndi Lauper, Michael Jackson, Pearl Jam, and more. When he stepped down as president of V2 Records, he committed to raising awareness of hearing conservation. A board member of Hearing Education Awareness for Rockers (HEAR), Beck promotes hearing awareness in musicians and speaks about hearing health to educational, healthcare, and music industry organizations.

You can read about the other two finalists and vote for the winner at: www.Oticon.com/FOP. The winner will be announced in October.