Local 257 All Stars a Hit at Nashville Summer NAMM 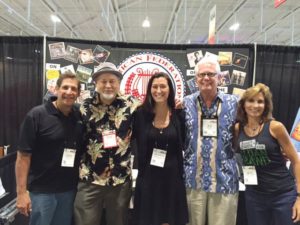