Home » Recent News » The Joys of Being a Musician’s Contractor


The Joys of Being a Musician’s Contractor 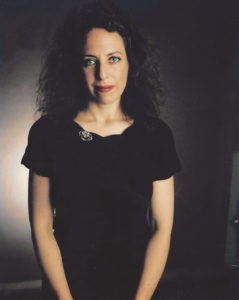