Home » On the Cover » José Feliciano 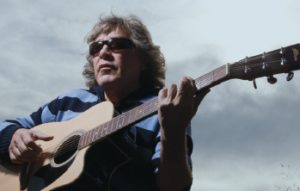