While Firmly Entrenched in the Phoenix Music Scene, Joe Costello Still Longs for the Road 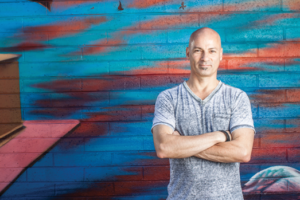