Inventing the American Guitar: The Pre-Civil War Innovations of C.F. Martin and His Contemporaries 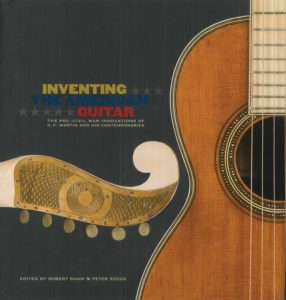