As I sit to write my monthly column, I generally wait for inspiration. Last month I said goodbye to my Assistant Secretary and COO Lew Mancini—it’s hard to replace 40 years of wisdom.

I recall in the ’80s the International Musician was done in-house. I was involved as an IEB member and I served on the editorial board of the paper. In 2005, when I was elected to the position of Secretary-Treasurer I assumed the position of IM publisher and took a much more active role in the magazine.

When the IM started it was old-fashioned newsprint black and white, resembling a Pennysaver paper you find in front of the local grocery store. As you have seen, the paper is now slick, color, and online—a true award-winner and model for our affiliate locals.
None of this could have been accomplished without Managing Editor Antoinette Follett, who has been putting this publication together for almost 16 years.

The inspiration for this column came a few minutes ago when I received word that Antoinette was leaving to take a position with a local nonprofit in her hometown. However, as she transitions, she will be making sure the minutes at the convention and all other print publications that she does so well are still spot on perfect. We wish her all the best as she made my job much easier with her poised, calm way of approaching problems and managing people. Our publication was never late, always professional, and something that AFM members cherish and look forward to each month. Antoinette, we will miss you and we wish you the best!

I would like to finish my column by introducing our new managing editor, Cherie Yurco. Cherie has been editing and writing for the IM, alongside Antoinette, for 12 years. She has helped me on several projects at the IM and we get along famously. (It is important for editors and publishers to have harmony.)

We also welcomed Advertising Sales Director Karen Godgart in September 2015. I look forward with great anticipation to even greater things ahead for the International Musician as we start the new year on the solid foundation Antoinette has left for us. 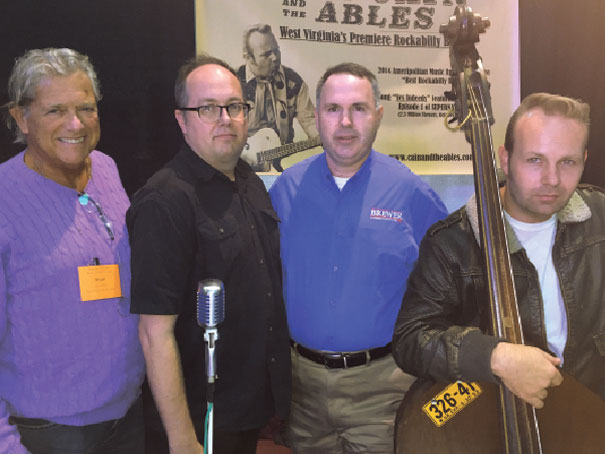 by Jay Blumenthal, AFM International Secretary-Treasurer On Thursday, August 5, we were all stunned to learn that AFL-CIO President Richard Trumka passed away unexpectedly at the age of 72. Rich was the president of the AFL-CIO for the past 12 years. During the four terms he served as president, he built a strong AFL-CIO leadership […]

This July, it became increasingly clear that the Biden Administration’s goal of having 70% of the US population fully vaccinated by July 4th was not going to be achieved. While vaccines have been available, vaccine hesitancy has slowed the rate of getting shots into arms. As of July 14, 56% of the US population had […]