Home » Recent News » Safe Sound in an Age of Living Loud: Correct and Safe Use of In-Ear Monitors


Safe Sound in an Age of Living Loud: Correct and Safe Use of In-Ear Monitors 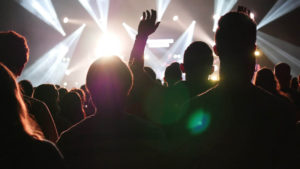