Creating a Bridge to Improvisation 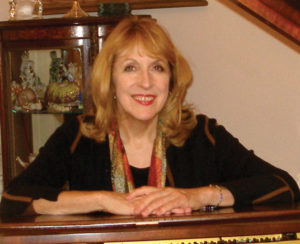