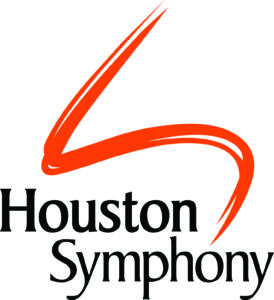 Houston Symphony plans to hire four new full-time string players, whose primary role will be education and community engagement. These musicians will perform 25 concerts per year with the symphony, but mainly they will work outside the concert hall, in neighborhood schools, community centers, and healthcare facilities.

Due to their direct engagement with Houston’s diverse populations, potential candidates must be bilingual. The initiative is part of Houston Symphony’s 10-year strategic plan to expand its reach and relevance in its community