Home » Products » Books-Resources » Frank Zappa FAQ: All That’s Left to Know About the Father of Invention


Frank Zappa FAQ: All That’s Left to Know About the Father of Invention 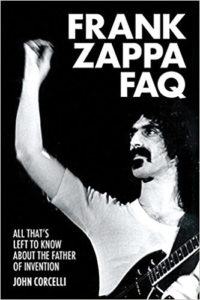