The AFM is leading the charge against the offshoring of American jobs in music, while at the same time protecting the values we uphold as artists. American workers should feel confident that their government will not bestow lucrative tax subsidies on wealthy corporations that send jobs overseas.

AFM President Ray Hair stated: “There is no justification for Congress to provide corporate welfare to the US film industry when producers take taxpayer money and offshore US jobs. Film tax incentive provisions [under IRS section 181] were originally intended to encourage domestic motion picture production, but in the case of musicians who record the film and TV scores, the producers are hurting us.”

Proponents of film incentive regulations claim that the provision creates jobs in the American film industry. However, with so many producers offshoring film scoring work to foreign countries, the AFM asks: at what cost? Surely it should not be at the expense of professional musicians who, as taxpayers themselves, have a long tradition of providing world-class music scoring for American films. Hair has made it clear: this won’t continue on his watch. 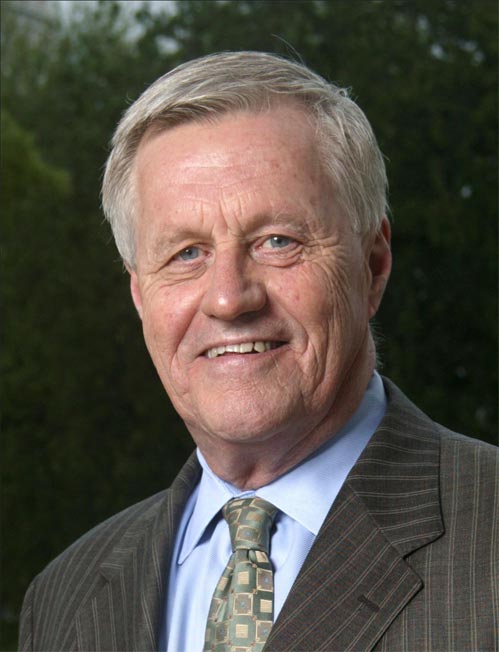 On September 16, as a result of Hair’s progressively successful trips to Washington, DC, holding discussions with members of Congress and entertainment partners, Congressman Collin M. Peterson (D-M7) introduced H.R. 5497, the Film Incentive Reform Act of 2014, on behalf of working musicians across the country. The bill focuses on job creation and retention, while providing a permanent solution to the loss of American film scoring jobs overseas essentially by closing loopholes in the current US tax code.

Peterson explains, “Current tax loopholes put hard-working musicians, whose names might not be well-known, but who work hard for minimum pay because they love music, at a disadvantage.” Aside from closing those loopholes, The Film Incentive Reform Act of 2014 would save taxpayer money.

In a recent statement, in support of H.R. 5497, Hair explains, “In 2004, the AFM, in coalition with other entertainment unions and producers, successfully lobbied Congress to include Section 181 in the American Job Creation Act of 2004, which outlines ‘treatment of certain qualified film and television production’ for the purposes of providing tax subsidies to domestic film production activities produced in the US.” Almost 10 years after passage of the American Jobs Creation Act, hundreds of millions of dollars in income and benefits have been lost to film recording musicians due to loopholes in the current IRS code.

Thanks to Congressman Peterson and his staff, the AFM now has a marker in the debate over federal tax extenders, which Congress is scheduled to take up when it returns after November elections. Peterson’s legislation would require 100% of production costs and compensation to musicians, actors, directors, etc., (as opposed to the 75%/25% split currently mandated) before the credit is granted. Though its been a difficult course of action on the Hill, H.R. 5497 puts the AFM on track to help stem job loss.

The bill also includes tax incentives for live theater productions across the country. This new provision to section 181 will bring increased work to our brothers and sisters performing in live theaters with 3,000 seats or less. The AFM strongly supports and promotes this provision supported by SAG-AFTRA and Actor’s Equity.

The AFM’s Unique Government Relations Service to Its Members

Every facet of our lives is regulated by the federal government. Whether it’s employment, support for the arts, transportation safety, transportation of musical instruments, education, or recreation, the federal government is responsible to see that regulations are in place and monitored to protect the well-being of US citizens. So, why does the union participate in federal advocacy on behalf of its members and what have we accomplished? Here’s a list:

The AFM advocates the viewpoint of musicians in both the US and in Canada so that our needs as professionals are adequately represented. For 117 years, growth of the American music industry is directly linked to the union’s successful advocacy at the federal, state, and local levels by AFM officials, local officers, and members. This tradition continues as relations between AFM President Hair’s office and union leadership lead to successful analysis and solutions to problems we confront at the federal level.

Legislators respond to their constituents. With the restructure of the government affairs office in Washington, more attention was placed on outreach to members of Congress by increasing direct visits to legislators from members and local officers. AFM officers have always maintained open relationships with their members of Congress. However, the Washington, DC, Office of Government Relations (OGR) has asked more AFM members to engage their legislators in their respective districts and states. This has resulted in quicker turnaround on issues and more accurate reports on Congressional positions on issues. 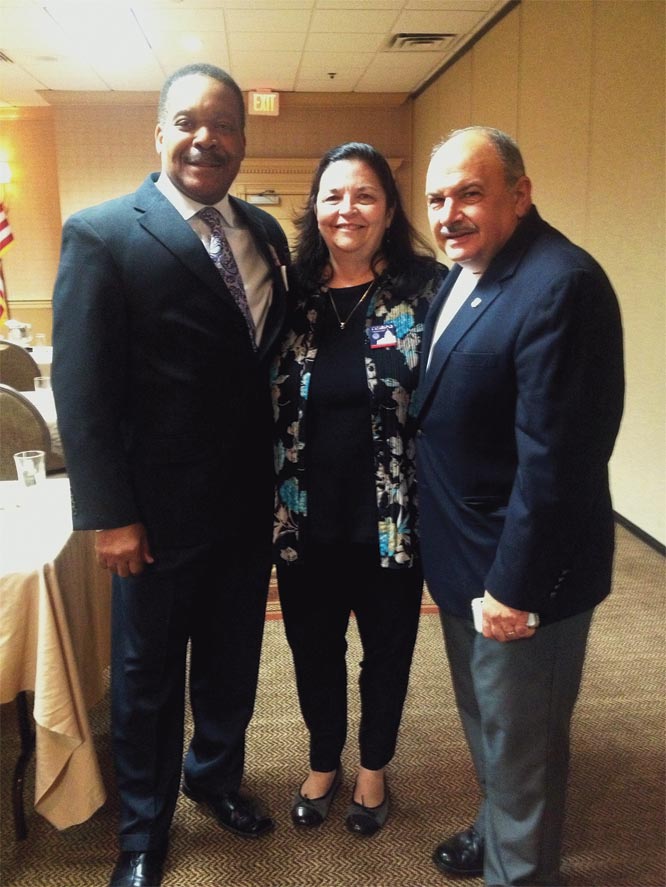 In the past year, AFM International Executive Board member and Local 257 (Nashville, TN) President Dave Pomeroy and his staff met with Representative Jim Cooper and spoke with Senator Lamar Alexander about carry-on baggage issues. These talks became the precursor to a congressional letter to Department of Transportation (DOT) Secretary Anthony Foxx regarding movement on the final instrument carry-on rule. Local 161-710 member, ICSOM board member, and National Symphony Orchestra Violist Jennifer Mondie also joined the team negotiating musical instruments as carry-on baggage with the DOT.

With leadership from President Hair, Recording Musicians Association (RMA) leaders hosted a visit by Congresswoman Judy Chu to film sound recording studios in California, while Regional Orchestra Players Association (ROPA) President Carla Lehmeier-Tatum hosted Chu at the 2014 ROPA Conference. All of this is in addition to visits from Hair, the solid relationship between AFM Secretary-Treasurer Sam Folio and Senate Majority Leader Harry Reid of Nevada, visits to House and Senate offices by the AFM OGR, and numerous contacts made by Vice President from Canada Alan Willaert with Canadian legislators. All of this makes for a vibrant AFM legislative-political scene that keeps government officials in the loop about the issues that drive our industry.

These are but a few of the effective contributions made by officers and members. Each of these visits resulted in positive messaging for the union. Many other members and officers within the AFM make similar visits and contact on a regular basis. We thank them for helping us move our agenda and look forward to increasing our advocacy.