The AFM Diversity Awards were created in 2005 to recognize outstanding examples of diversity within the AFM. For every action there is a reaction, which over time becomes our history. That was the basis for creating the awards. During every AFM Convention since 2005, a time has been set aside to reflect and present Diversity Awards. These three awards recognize the work that AFM musicians and locals have done to promote diversity throughout their communities.

Nominations for the Diversity Awards for the 102nd AFM Convention in Las Vegas, Nevada, are now being accepted. The awards to be presented are the Presidents’ Local Award, the Charles Walton Diversity Advocate Award, and the Charles McDaniel Youth Award.

The Charles Walton Diversity Advocate Award is for a member who has shown dedication to both union and community issues throughout their lifetime.

The Charles McDaniel Youth Award is for anyone between 16 and 35 years old who has shown their accomplishments as a young, upcoming musician in their local and throughout their community.

While each of the application procedures is standard, they differ based on criteria and some of the mechanisms designed to achieve a sense of thought and hard work by the applicants. The first stage of the application process ends February 3, 2023. Applicants will be notified if they advance to the second stage, which ends April 14, 2023. Final applications are criteria certified by the Diversity Awards Committee and judged by independent judges. The AFM fully supports this program and encourages all locals to participate.

An email blast from AFM President Ray Hair will be sent to all local officers from which they can obtain applications for all three Diversity Awards. 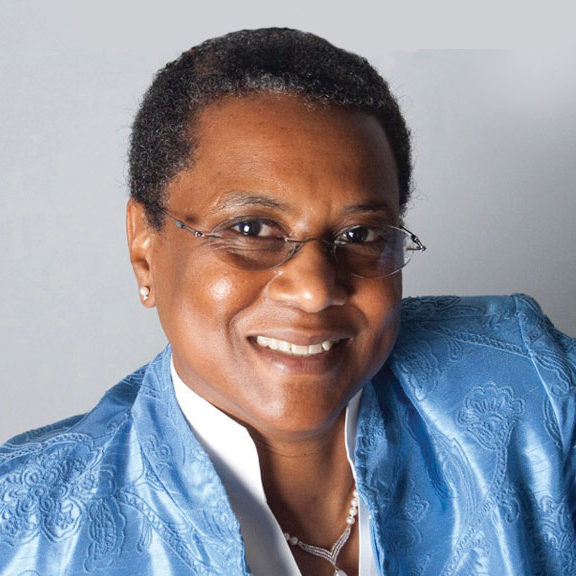