Home » Resources » Health » Cleaning Your Wind Instrument Could Be Life or Death.


Cleaning Your Wind Instrument Could Be Life or Death. 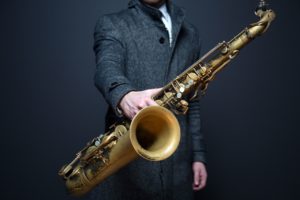 Teeth grinding, temporomandibular joint pain (TMJ), muscle cramps, dry mouth, cold sores, and calluses are all potential problems for wind musicians, which may be aggravated by performance. Repetitive movement, excessive practice, and stress can cause dental and orofacial problems. It is not uncommon for musicians to experience TMJ, muscle strain, or focal dystonia (failure of […]