ades of Blue features a selection of original, eclectic jazz compositions for piano and vibraphone infused with blues influences; it also includes the classically styled “Reflections for Vibraphone and Piano” in three movements. 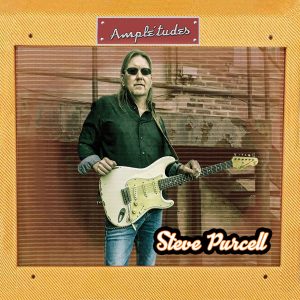 With more than enough guitars to satisfy any fan, Steve Purcell’s debut solo 10-song CD release, Ample’tudes, is a guitar-driven diverse collection of songs with an impressive array of world-class guest musicians. 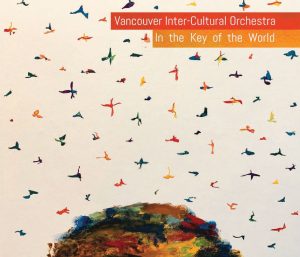 Vancouver Inter-Cultural Orchestra, In the Key of the World

In the Key of the World exists in several musical genres at once: world, classical, traditional. 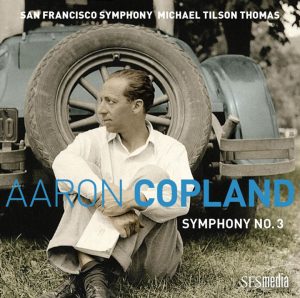 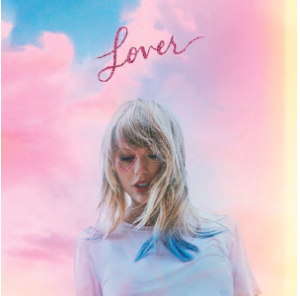 Taylor Swift Lover is the seventh studio album by singer-songwriter Taylor Swift of Local 257 (Nashville, TN), who also acted as executive producer. Described by Swift as a “love letter to love,” Lover’s 18 songs celebrate the ups and downs of love and incorporates brighter, more cheerful tones, departing from the dark sounds of her […] 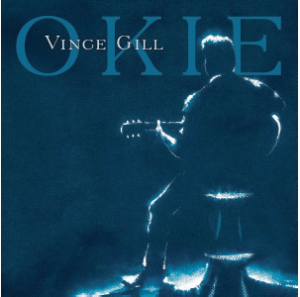 Vince Gill On his 15th studio album, country singer Vince Gill of Local 257 (Nashville, TN) offers up the most personal collection of songs yet in his 40-plus-year career. The album’s title is taken from the once-derogatory term used to disparage migrants from Oklahoma to the nation’s west coast during the Dust Bowl and Great […] 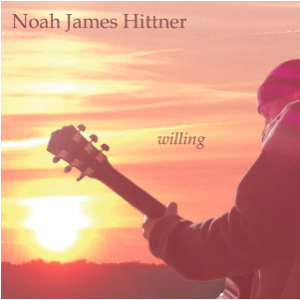 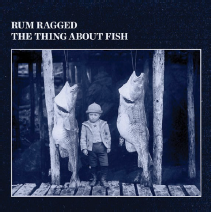 The Thing About Fish

Rum Ragged Hailing from rural towns on the island of Newfoundland, one of the world’s richest hubs of folk and traditional music nestled at the easternmost point of North America, the band Rum Ragged has a passion for collecting and arranging the undiscovered traditional songs and tunes of their home. In their fourth album, the […] 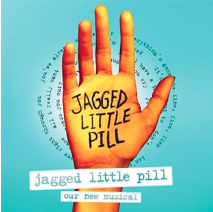 Jagged Little Pill (original Broadway cast recording) is the official companion to the new musical based on Alanis Morissette’s groundbreaking 1995 debut album of the same name. The Broadway cast recording features all-new renditions of the original songs, including such hits as “You Oughta Know,” “Hand In My Pocket,” and “Ironic.” It also includes other […]