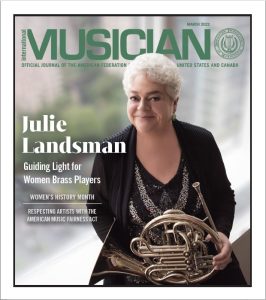 Performer Keeps the Fun in Music for Kids

After nearly half a century of music education, Allan “Al” Hirsch of Local 76-494 (Seattle, WA) has firm and well-informed opinions about the best way to approach it. His first rule is to keep it fun. “Basically, I teach singing to children,” he says. “Kids learn how to do that naturally, but over time they […] 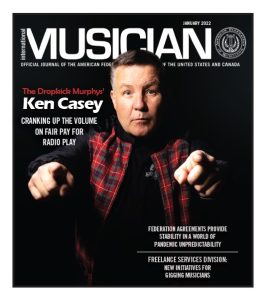 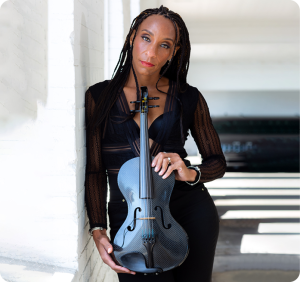 Leslie DeShazor: Variety Is the Spice of Music

The words “jazz” and “viola” aren’t two things you often hear in the same sentence. But busy working musicians need to find ways to keep things fresh, which can frequently lead them down some unconventional paths. Violist Leslie DeShazor of Local 5 (Detroit, MI) has enthusiastically embraced a wide variety of these paths, keeping her […]

Jeeyoon Kim’s performances are unique among concert pianists. She walks onto the stage and up to a microphone. In a short, poetic introduction she invites the audience to go on a journey with her. There are no programs to leaf through during the concert; these are handed out at the end. Instead, Kim delivers the […]

Judging from the logistics alone, it seems unlikely that someone could make a long-term successful career touring with an instrument that weighs over four tons. But that is exactly what carillonneur (i.e., one who plays the carillon) Charlie St. Cyr-Paul of Local 389 (Orlando, FL) has been doing—and to great acclaim—for years. It’s fitting that […] 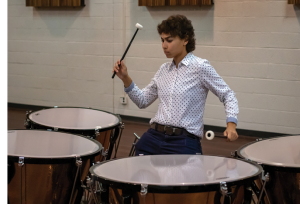 Recognizing a Lifetime of Continuing Service

As if 53 years manning the principal tuba chair of the Atlanta Symphony Orchestra (ASO) weren’t enough, along with being artistic director of both the ASO’s brass quintet and the Atlanta Brass Society, Michael Moore of Local 148-462 (Atlanta, GA) has dedicated most of those years to serving his colleagues in a dizzying number and […] 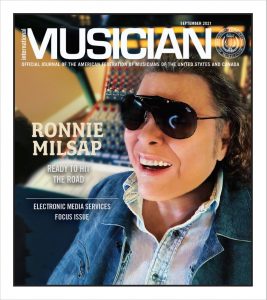 You’ll often hear Suzuki teachers say that it’s not just a method, it’s more a philosophy of life. The Suzuki Method, founded in the post-WWII years by Japanese teacher Shinichi Suzuki, utilizes the concept of “character first, ability second,” with a goal of embracing the whole child and developing character rather than just the mastering […]