Home » Member Profiles » Bobby Baird: The Man with a Horn


Bobby Baird: The Man with a Horn 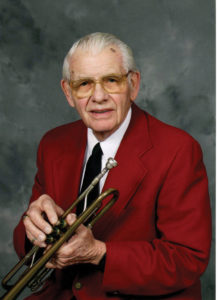