Home » Member Profiles » Back to the Age of Swing: Working to Preserve the Big Band


Back to the Age of Swing: Working to Preserve the Big Band 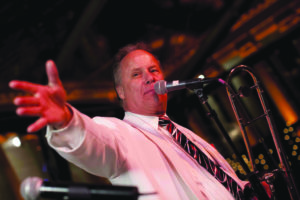