The Power of Advocacy 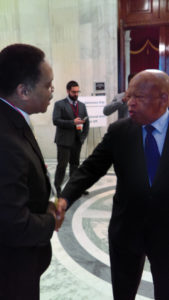 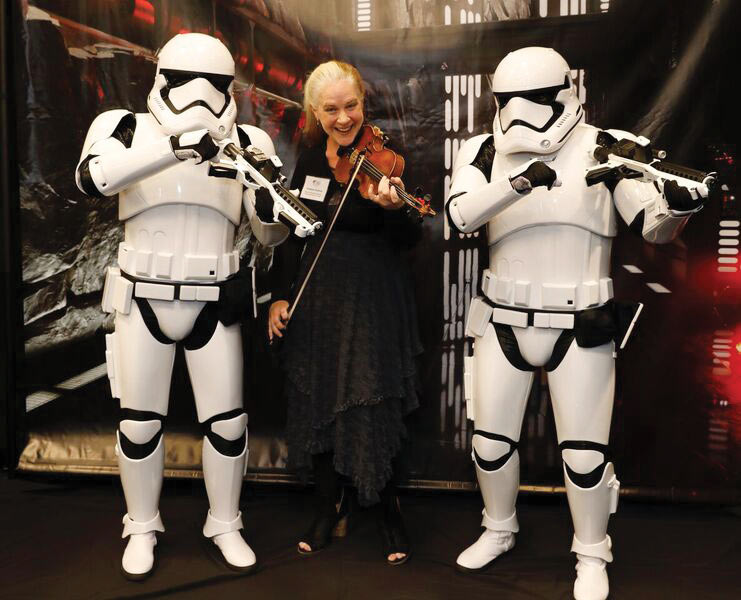 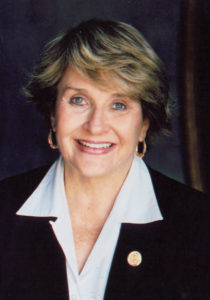