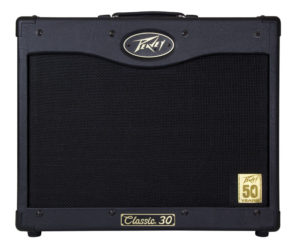 quantities and will only be available until the end of the year.