Home » Member Profiles » The Ring of Success: A Career in Jingles Keeps Annagrey in Business


The Ring of Success: A Career in Jingles Keeps Annagrey in Business 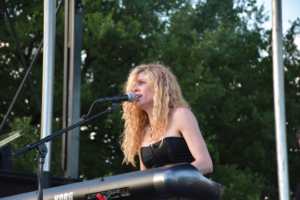