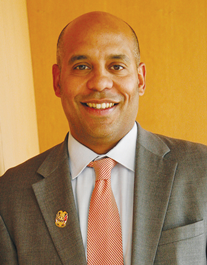 I recently had the privilege to represent the AFM at several International Federation of Musicians (FIM) workshops in Latin America. The first, coordinated by FIM and hosted by Unión de Escritores y Artistas de Cuba (UNEAC), was a regional project funded by the Swedish organization Union to Union, with support from Musikerförbundet. Our FIM team consisted of FIM Vice President Déborah Cheyne, FIM General Secretary Benoît Machuel, and FIM Regional Coordinator for Latin America Ananay Aguilar.

There were several goals of FIM’s Latin American conference in Cuba. The first was to bring together a number of music organizations on the island and generate a dialogue around various topics affecting professional musicians worldwide. The second was to help develop a musicians’ union in Cuba that would be able to represent Cuban musicians at the regional and international level.

In addition, I was asked by FIM to join their Central American regional meeting in Guatemala City, Guatemala, held several weeks later. It included representatives of established and/or burgeoning musicians’ unions from Panama, Costa Rica, Dominican Republic, Brazil, El Salvador, Guatemala, and Colombia. From all of these gatherings it was extremely insightful to see how our Federation can stand as an example to many of these Latin American unions of how an open and democratic union can operate.

While perfection in any democratic institution is elusive, if not unattainable, many of these foreign organizations are extremely challenged by the political instabilities they face in their own countries. For example, in Cuba, where we met with the leadership of UNEAC, an artist association that encompassed writers, singers, dancers, musicians, and other creative trades, the level of musicianship and artistry was incredibly high. However, in stark contrast, the ability of those same artists to be able to speak in defense of their own freedom of speech or find recompense when there was a grievance against their employer (the state) was complicated.

Another example was that of Guatemala. For decades, a somewhat violent history in that country caused by the government’s actions against its own people—with special attention focused on seriously suppressing labor rights—has thwarted any union’s ability to survive, let alone thrive. The results are now evident with the absence of any healthy union organization, and certainly not an established musicians’ union. In these cases, the work that FIM is embarking upon in Latin America and other underdeveloped nations, is critical to the advancement of musicians, musicians’ rights, and continued labor presence. 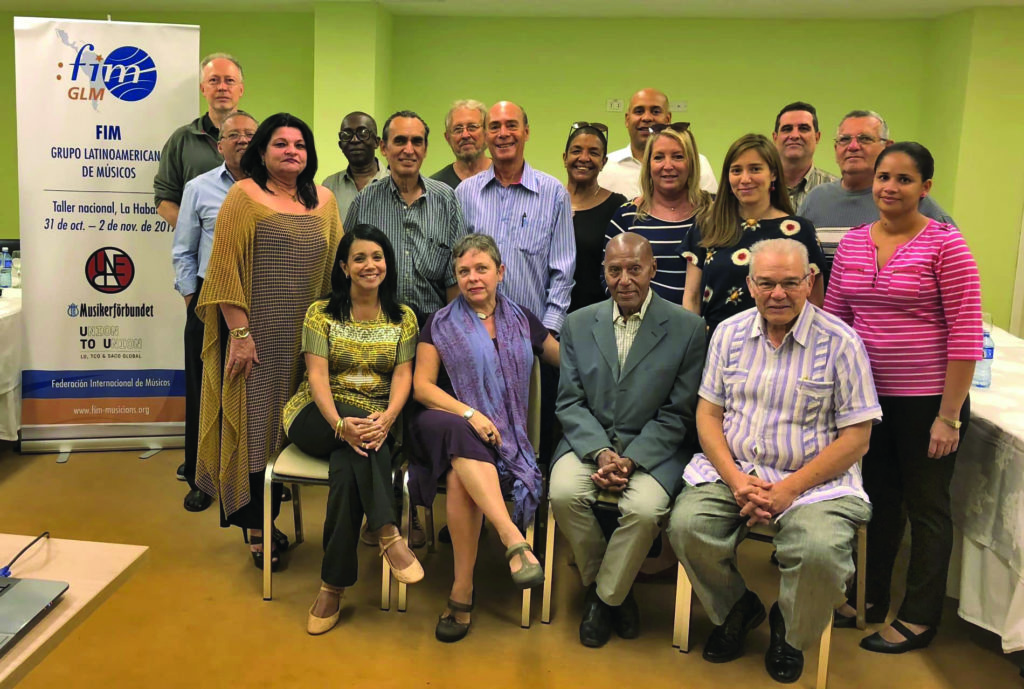 Guiding Our Brothers and Sisters Abroad

It is equally important that the AFM be involved now in guiding the process of union development in these nations, especially in the early stages. During our meetings in both countries, we spent a fair amount of time conducting workshops about union administration, building an effective union, and government engagement. There was significant dialogue in our Guatemala meeting about the various union structures found in more industrialized countries like the US, Switzerland, and France, and how these structures operate from the member standpoint to union governance.

The daunting task that these courageous leaders now find before them, is to find the time and resources to create a credible union in a climate with limited economic opportunities. It will indeed require a superhuman effort. I believe our Federation can provide the necessary guidance and training. Working within FIM, I believe these goals can be accomplished. With strong musicians’ unions in our neighbors to the south we can help raise working standards, not only for our colleagues from these nations, but improve the portability of intellectual property rights established in our Federation and export these higher standards to other developing unions.

I want to thank AFM President Ray Hair for assigning me to these inaugural meetings. I look forward to our continued participation.