AFM Members to be Inducted to Rock Hall of Fame 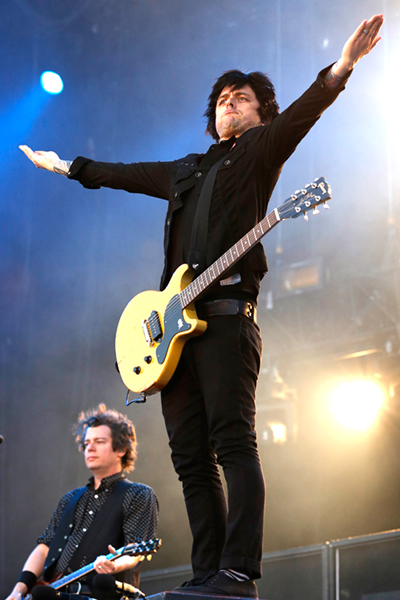 The Rock and Roll Hall of Fame has announced the 2015 class of musicians who will be inducted next April.  Green Day; Bill Withers; Stevie Ray Vaughan and Double Trouble; Lou Reed; Joan Jett and the Blackhearts; and the Paul Butterfield Blues Band make up the 2015 class of inductees.

The members of Green Day and Joan Jett are currently members of the AFM. Lou Reed was also a member of the union, but passed away in October of 2013.

“The only thing is that you can take that childhood dream with you. I never want to lose that. It’s that glimmer that’s always in our eyes. It’s why we love what we do,” Green Day’s Billie Joe Armstrong told Rolling Stone Magazine in a recent interview.

The Rock and Roll Hall of Fame induction ceremony will take place on April 18, 2015.