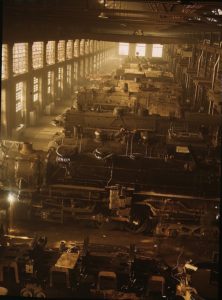 90 Years Ago—1925 —German trade union officials arrived in the US to study the industrial conditions and American trade union methods. Welcomed by the American Federation of Labor (AFL), officials were also invited to attend the AFL Convention. President Schumann of the German Traffic Union admitted he heard good things about the AFL and that’s why the committee chose to study in the US.

TOP SONGS: “Oh, How I Miss You Tonight,” The Cavaliers; “I Miss My Swiss (My Swiss Miss Misses Me),” Ernest Hare and Billy Jones; “I’m Tired of Everything But You,” Isham Jones