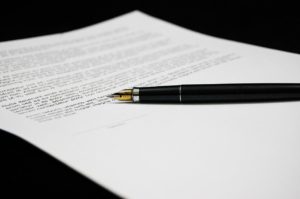 Negotiating season is in full force as AFM orchestras are in the process of bargaining successor collective bargaining agreements (CBAs). At the same time, the Integrated Media Agreement (IMA) has come up for renewal. The current 2019-2022 IMA term expires on June 30, 2022. The AFM will be bargaining the successor agreement with the Employers’ […]