Home » Organizing » 2014 ICSOM Conference Focused on the Art of Advocacy


2014 ICSOM Conference Focused on the Art of Advocacy 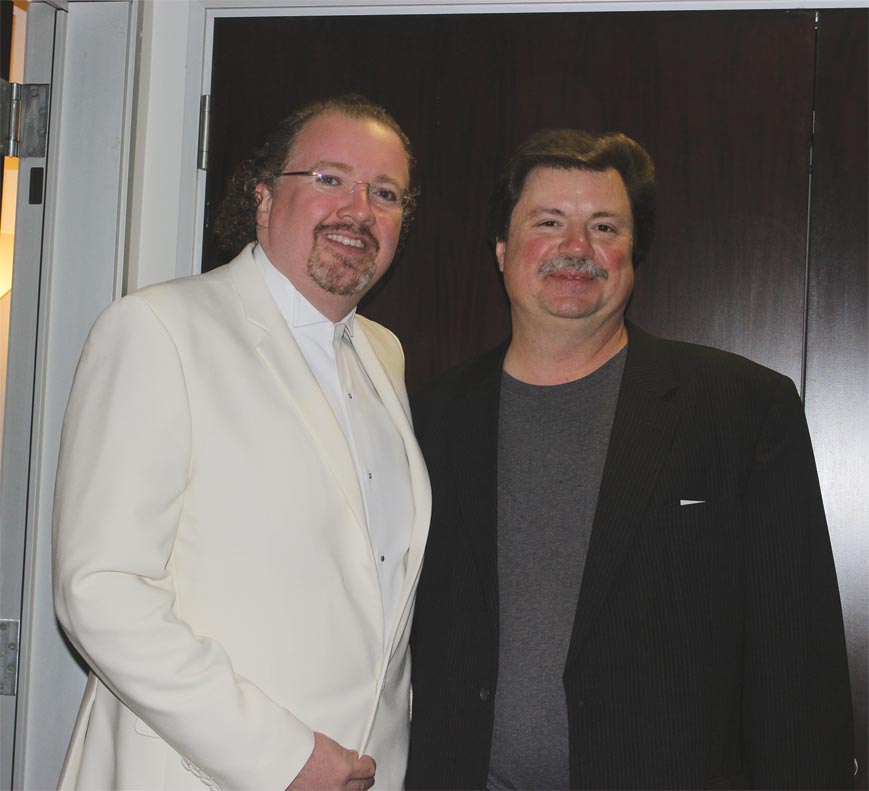 The 2014 International Conference of Symphony and Opera Musicians (ICSOM) Conference, hosted by the Los Angeles Philharmonic and Local 47 (Los Angeles, CA), was held August 25-28 at the Westin Bonaventure Hotel in downtown Los Angeles. Conference focus was on the art of advocacy. ICSOM Chair Bruce Ridge (North Carolina Symphony, Local 500) addressed the unity and advocacy that’s at the heart of ICSOM’s activities through its calls to action, use of social media, and spreading a positive message about the importance of orchestras and music to our communities. Americans for the Arts Vice President of Research and Policy Randy Cohen returned with a wealth of information to help ICSOM orchestras craft their message about the importance of the arts to our communities. 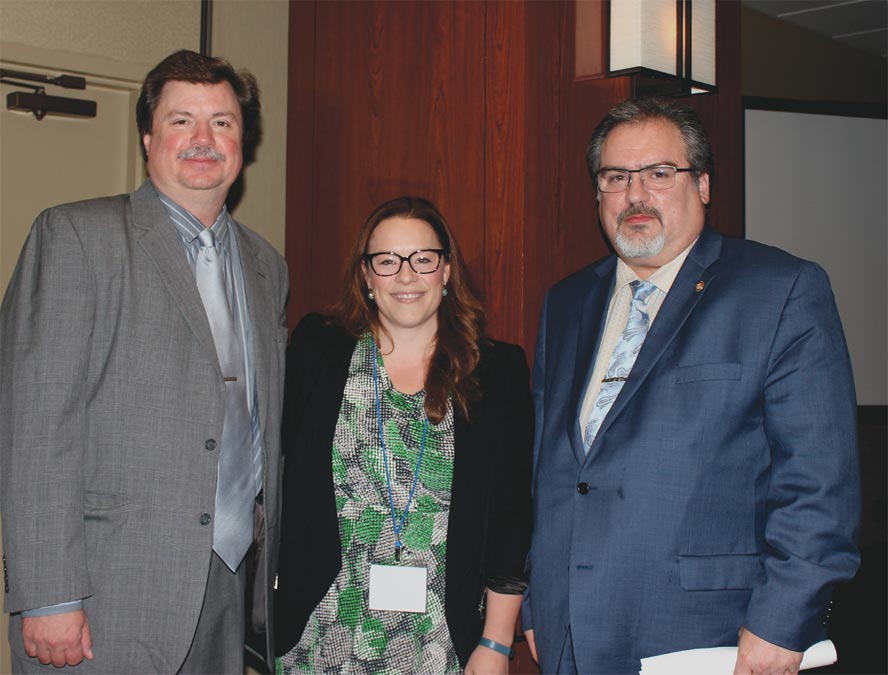 One of the most important opportunities an ICSOM conference offers is the ability for attendees to meet with colleagues from across the country. Thanks to the generosity of the Los Angeles Philharmonic administration and Gail Samuel, nearly 100 tickets were donated to attend a performance by the LA Phil at the Hollywood Bowl. During intermission, Member-at-Large Meredith Snow (LA Phil/Local 47) escorted a number of ICSOM attendees backstage to greet their counterparts, catch up with friends from colleges and music festivals, and meet new friends.

Adopted resolutions recognized the contributions of Richard Levine, Gail Kruvand, Bill Foster (National Symphony/Local 161-710), and Eric Arbiter (Houston Symphony/Local 65-699). Other resolutions included the adoption of an ICSOM investment policy; recognition of the names of successor orchestras—Hawaii Symphony Orchestra and Symphoria (in Syracuse); and offering support for the AFM’s efforts to reduce or eliminate all restrictions on the sale, use, or travel with musical instruments and bows containing ivory or other protected materials and to urge governmental agencies to support musicians by reducing or eliminating travel restrictions.

The 2015 ICSOM Conference will be hosted by The Philadelphia Orchestra and Local 66.